Currently, HB in conjunction with their agency WME has several TV and Film projects greenlit and in development for 2022 and beyond.  Also, HB will continue their genre slate through their working partnership with Lionsgate.   HB is excited to launch new and acclaimed filmmakers’ original stories and push boundaries on films that are typically difficult to produce. 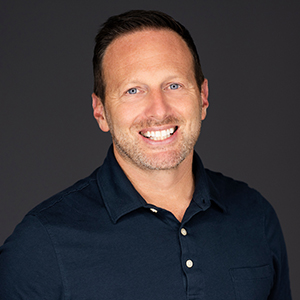 Hungry Bull Productions Founder and Producer, Joe Restaino, has produced and financed films over the past decade which have gone on to earn multiple awards and nominations including the Gotham Awards, the National Board of Review, and Critics Choice Awards. In 2021, Joe produced Michael Sarnoski’s directorial debut PIG (Neon) starring Nicolas Cage and Alex Wolff, which has received worldwide critical acclaim as one of the highest-rated films of the year. Alongside Forest Whitaker’s Significant Productions, he Executive Produced Rebecca Hall’s directorial debut PASSING (Netflix) starring Tessa Thompson, Ruth Negga, Alexander Skarsgaard, and Andre Holland. The film premiered in the Narrative Competition at the 2021 Sundance Film Festival to outstanding reviews and a huge Netflix purchase.

2021 also saw Lionsgate release two of Joe’s films. In February, the thriller FEAR OF RAIN starring Katherine Heigl, Harry Connick, Jr., Madison Iseman, and Israel Broussard. In September, Lionsgate followed with the release of Justin Long’s directorial debut; the romantic-comedy LADY OF THE MANOR starring Melanie Lynskey, Judy Greer, and Ryan Phillipe. That track record also led to a future deal with Lionsgate for distribution of a third film currently being packaged by Hungry Bull. Some of Joe’s additional titles include Kevin Smith’s horror-anthology series KILLROY WAS HERE; James Franco’s romantic-drama THE PRETENDERS written by Josh Boone (THE FAULT IN OUR STARS) starring Franco, Juno Temple, and Dennis Quaid; Dan Myrick’s (THE BLAIR WITCH PROJECT) sci-fi docu-drama SKYMAN; and the family film APPLE OF MY EYE which was purchased by Sony and stars the late Burt Reynolds and Amy Smart. He is currently Executive Producing Katie Aselton’s MACK & RITA starring Diane Keaton with an anticipated release of Spring 2022. In Theater, Joe currently is a co-producer of the Bob Marley musical GET UP, STAND UP which had its premiere in October of 2021 and is still playing at the Lyric Theatre in London’s West End. Joe has founded and continues to serve on the boards and juries of several U.S. and International film festivals.

He is proud to be a member of the Producers Guild Association (PGA), an SIO member of Sundance Film Institute, an IFP Film Week alum, and a supporter of the Steppenwolf Theatre in Chicago. He is represented by William Morris Agency/Endeavor Content. 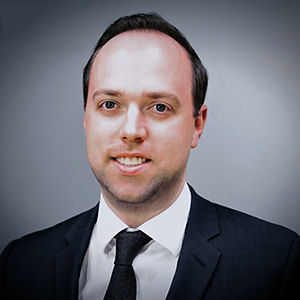 Steven is a producer/writer/director who worked more than 150 episodes on the crew of Saturday Night Live. His writing has appeared on or in products developed by NBC Universal, The Palm Beach Post, numerous academic journals, Points In Case, Slackjaw Humor, The Weekly Humorist. His films have screened and won awards at film festivals around the world. He’s produced/executive produced numerous features.

Prior to joining Hungry Bull, Steven traded a global macro and energy portfolio valued in aggregate at more than $150 million for a pair of hedge funds and private equity funds. He completed graduate studies in Global Finance at NYU Stern and Hong Kong University of Science and Technology. He also studied creative writing at Harvard University. 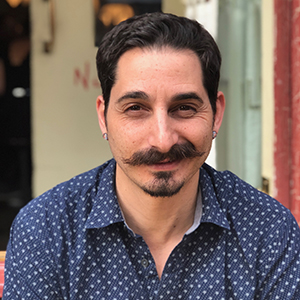 Involved in the industry for almost 20 years, Shaun has worked hundreds of days on such television shows as E.R., THE WEST WING, SIX FEET UNDER, NIP TUCK, MAD MEN, BIG LOVE, and movies LITTLE MISS SUNSHINE and WHERE THE WILD THINGS ARE.

Currently living in Florida, Shaun has been producing and directing films for the Sarasota Film Festival, interviewing Holocaust survivors for the Shoah Foundation and the Florida Holocaust museum, teaching Documentary filmmaking to military veterans in a collaboration with the Sarasota Film Festival, SRQ Vets, and Project Rebirth, and teaming up with Fred Berner (POLLOCK, LAW & ORDER, MAESTRO) and Alan Zweibel (SNL, DRAGNET, THE STORY OF US) to co-executive produce the short film STILL HAPPY. 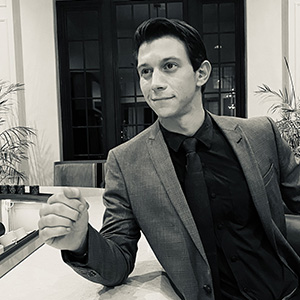 Dominic Medina is a producer and assistant director based out of Saint Petersburg, FL. He is a Production Executive at Hungry Bull and has been working with its founder Joseph Restaino for the better part of a decade.

Dominic has been a producer on several feature films that saw nationwide release, including the award-winning PASSING directed by Rebecca Hall. Currently, he is Co-Executive Producing MACK & RITA starring Diane Keaton, with an expected release in the Spring of 2022. His recent assistant directing credits include FEAR OF RAIN and LADY OF THE MANOR and is fast becoming one of the go-to AD’s in Florida.

Dominic attended the Florida State University College of Business and graduated with degrees in Management, Marketing, and Spanish. After graduating, he taught English abroad in Spain for a time before returning home to get his paralegal license. He worked in law for several years until his passion for film pulled him back into the industry he loves most.