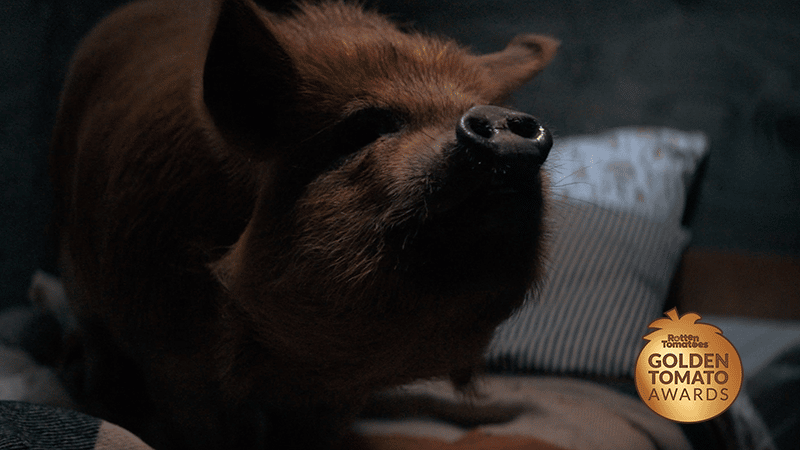 Spider-Man No Way Home, WandaVision and Pig win big at the coveted awards

Pig had a headline-grabbing premise that seemed to invite ironic viewership, but director Michael Sarnoski and Nicolas Cage brought their A-game to cook up a searing meditation on loss. If you were feeling locked down in local scenery, most of the Best Limited Release Movies took viewers all over the world, including Japan (Drive My Car), Italy (The Truffle Hunters), Bosnia (Quo Vadis, Aida?), France (Slalom, Two of Us), and Spain (Parallel Mothers). In addition, we were delighted with some passion projects: Maggie Gyllenhaal’s directorial debut The Lost Daughter and Edgar Wright’s fanboy explosion The Sparks Brothers.

The order reflects Tomatometer scores (as of December 31, 2021) after adjustment from our ranking formula, which compensates for variation in the number of reviews when comparing movies or TV shows.